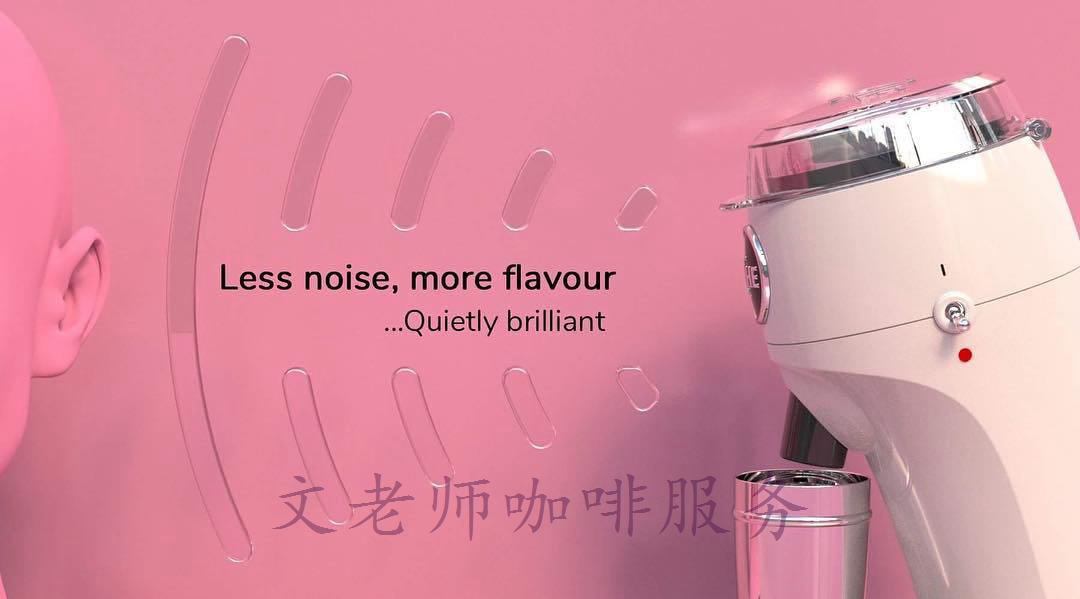 The Niche Zero grinder. All images courtesy of Niche.

A new grinder of British design is making its way toward the market, promising to bring numerous professional-level features to the consumer class. 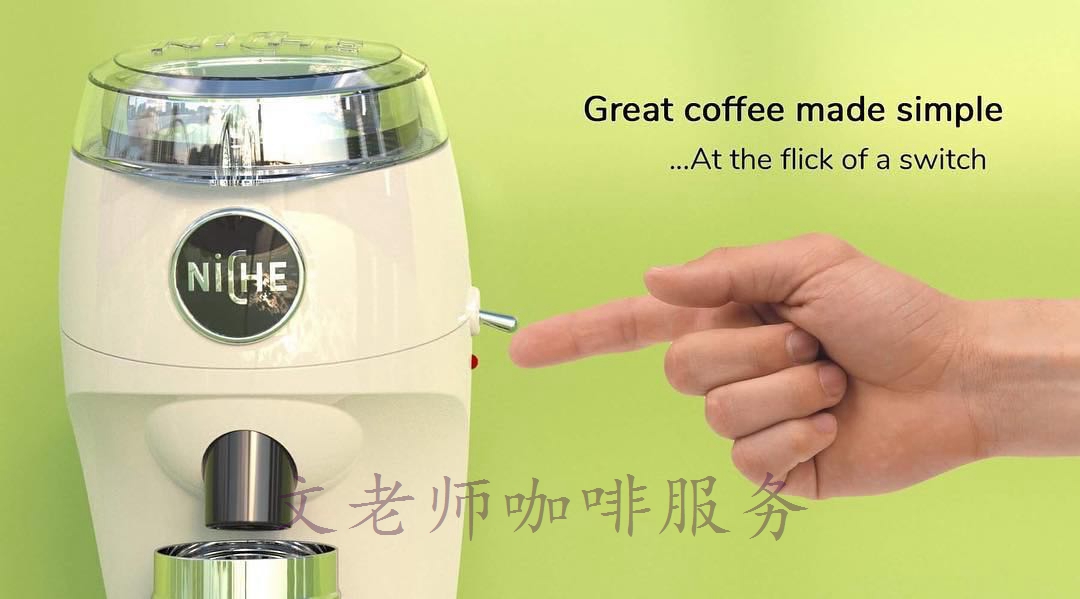 The Niche Zero Coffee Grinder will be built around hardened steel conical burrs that are 63 millimeters in diameter, which is considerably larger than the average consumer grinder burr. Its stepless adjustment mechanism is also uncommon to home grinders, and its low rotation speed of 330 RPM purportedly delivers cool grinds at a noise level five times quieter than competing consumer-class grinders, according to its designer. The Niche’s exterior shell is a sturdy cast aluminum, which at launch will come only in white, offset warmly by accents of reclaimed oak. 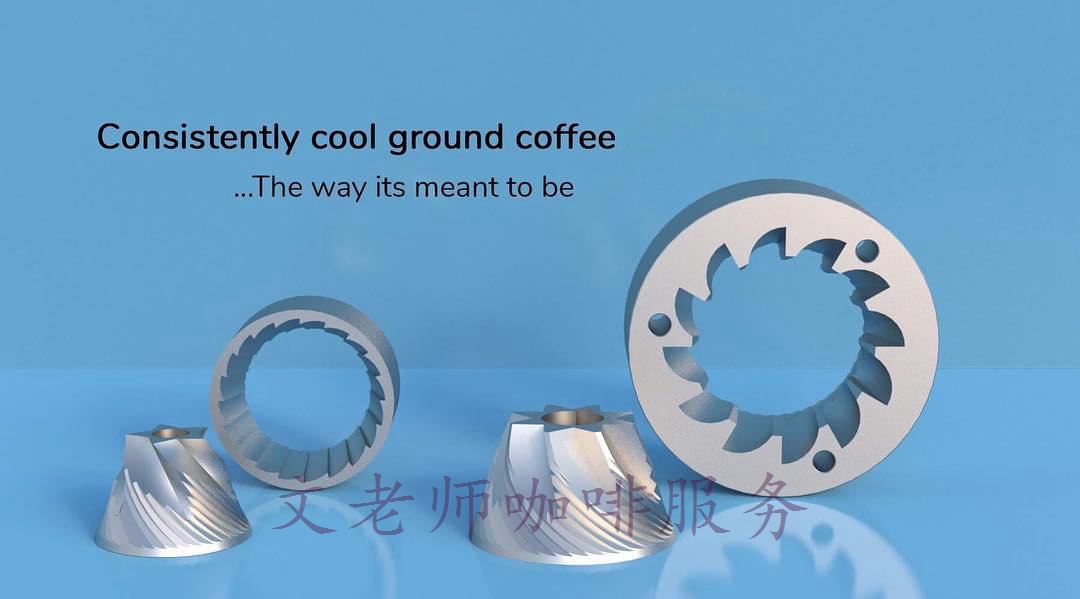 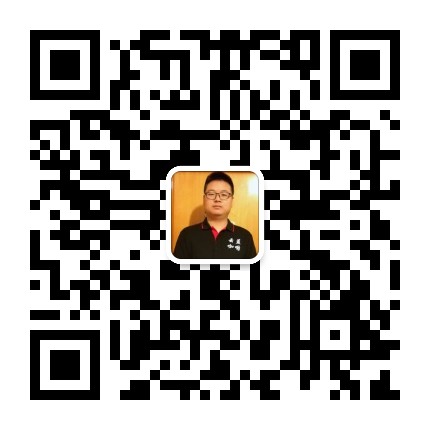